The-Kelvin-Scale section explores William Thomson, Lord Kelvin's life and his development of now familiar scale itself while the section on
Colour Temperature addresses The-Kelvin-Scale as it relates to light. 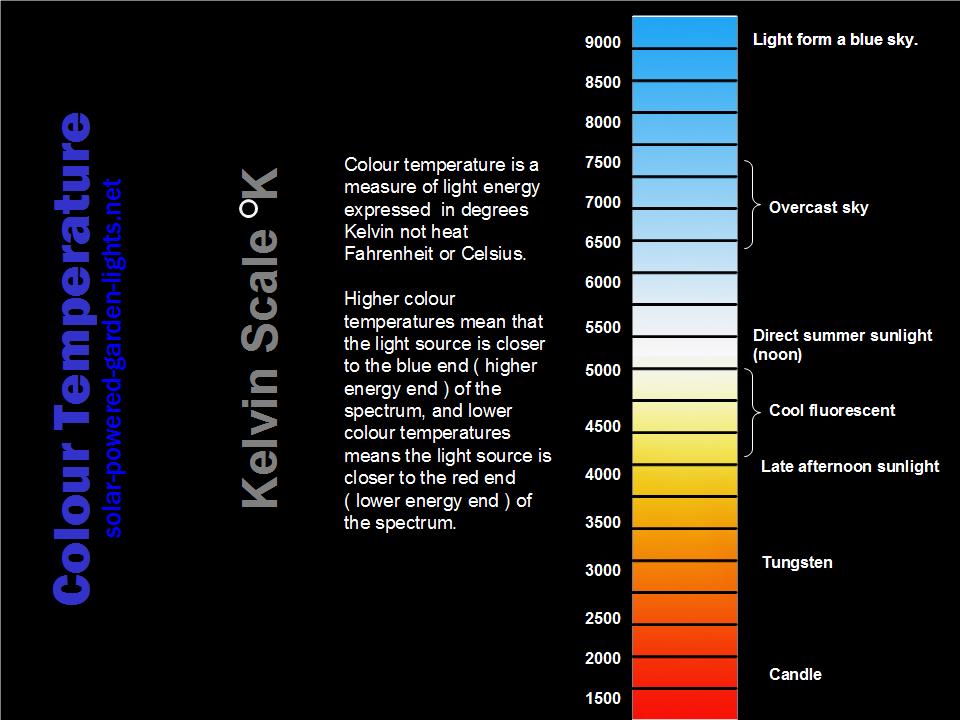 William Thomson, Lord Kelvin is considered to be one the greatest thinkers of the 19th century.

Thomson broadened the field of science and has to be regarded as a truly gifted human being.

Here is a condensed history to help become acquainted with the inventor of what we know today as the Kelvin Scale. 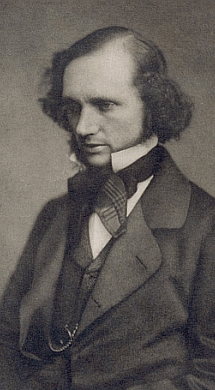 William Thomson was born in Ireland in 1824. Following the death of their mother (born Margaret Gardner) both he and his brother James; in the company of their father (James Thomson), a mathematician; who had accepted a professorship at the University of Glasgow in Scotland.

Though only 8 and 10 years old respectively both boys attended their fathers lectures and at the ages of 10 and 12 William Thomson and his brother James began university studies. William Thomson was knighted in 1866 and in 1892, he was created the first baron Kelvin of Largs.

William Thomsons scale of absolute temperature takes its name from his appointed title and not directly from his family name. You may agree though; degrees Kelvin does seem to flow more easily off the tongue than degrees Thomson!

While Thomson was still in his teens he enrolled in post-graduate courses, first at Cambridge University, then at the University of Paris. In 1846 at the age of twenty-two, he was appointed to the position of professor of natural science at the University of Glasgow. He was also responsible for the construction of Britains first physics laboratory at the university.

It was Thomson`s work with James Prescott Joule Gases and their behaviour at low temperature that led to further interest in absolute temperature.

French physicist Jacques Charles found that for every degree centigrade (C) below zero that a gas is cooled, the volume of the gas would decrease 1/273 and suggests that at -273° C the volume of gas would be zero.

Being nothing more than a theory at the time, the general scientific community at the time could neither explain nor disprove the phenomenon. In 1848 Thomson explained the phenomenon: when the temperature of a gas is reduced, the energy level of its atoms is also reduced.

In the gas; as the atoms now move less they occupy less space which decreasing the volume of the gas. At -273° C the energy level of atoms reaches zero: the atoms stop moving. At this temperature the atoms occupy, almost no space, and their temperature cannot be lowered any further. Believing that this could be true for any substance theoretically, Thomson determined -273° C to be the absolute lowest temperature. Absolute zero.

In the Imperial or English system the intervals are divided into 180 units or degrees Fahrenheit (°F).

In the metric system, the difference between freezing and boiling is divided into one hundred units or degrees Celsius (°C).

This one hundred degree range between boiling and freezing is identical to The-Kelvin-Scale but the two temperature scales differ by 273.15°.

Thomson called his scale the absolute scale, but after his death it was renamed the Kelvin scale. If you enjoyed The-Kelvin-Scale then visit the Colour-Temperature section. It may be of interest to you as well. 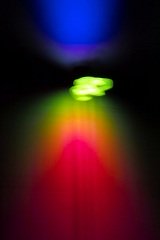 Coloured Light in the Garden